There is something to be said for building the machine of your dreams. As a child I spent some summers traveling through Germany with my family, and the memory of those European spec BMW’s and Porsches zipping past us in the Autobahn is still vivid in my mind. BMW’s from the late 70’s to late 80’s are a weakness of mine. There is nothing like the feeling of controlled power that is driving a 3-Series BMW.

Companies like Alpina, Hartge, AC Schnitzer, and Zender re-imagined the BMW’s of the late 70’s to early 2000’s. In the case of Alpina, the redesign was so extensive that, in Germany, Alpina is considered a car company, and its cars are not registered as BMW’s by the German government.

I was studying Architecture at the time I was traveling through Germany, and the design of the European Spec BMWs seemed so much more sophisticated than what we got in the United States. First, as any BMW afficionado from back then remembers, the U.S. Department of Transportation demanded that these ridiculously large bumpers be added to BMWs shipped to the United States. BMW Afficionados called these front bumpers “diving boards,” because they extended a ridiculous length past the nose of the car. Second, BMW didn’t offer any of their performance engines. In the case of the 3-Series, the US got a 4-cylinder mommy car in the E21 320i, while Europe and the rest of the world got the six cylinder, dual exhaust, 323i which competed with the Porsches of the day. The Alpina and Hartge versions of the E21 were sleek and powerful, with beautiful large aluminum rims. The US 320i had the ridiculous bumpers, a slow engine because of fuel economy concerns during the Jimmy Carter Administration, and worse, we never got the convertible version of these compact cars. Ralph Nader, the politician that became famous for his automobile safety zealotry, had made sure to scare all car manufacturers around the world to stop making convertible cars. About the only company that kept making convertibles through the era was Mercedes Benz. BMW partnered with BAUR Karosserie to make a partial convertible, called the BAUR Top Cabriolet, or BAUR TC for short.

So, Samaan Coachworks, is a longstanding yearning for BMWs styled and tuned to the extent that Alpina and Hartge modified these vehicles. It seemed like the plain BMW chassis was meant to be improved upon, and to this day, the 3-Series models of the late 70s, 80s, and 90s remain favorites of the racing and auto-tuning faithful. The cars are extremely light in comparison to a Ford Mustang, and the suspension was decades ahead of any American or Japanese car of the era. Those 3-Series models may not have beat any Mustang at 0-60, but once it came to make a turn, the BMWs showed why they claimed to be the “Ultimate Driving Machine.” Samaan Coachworks is a dream to redesign and re-style a BMW from top to bottom, front to back, inside and out, to the extent that Alpina went, and more. Is this an ambitious, and maybe even ludicrous, goal? Maybe, it was in the 80s and 90s, but with the advent of 3D Modeling, 3D Printing, CNC manufacturing and the ability to source manufacturing from around the world, it is no longer unfeasible. In fact, the reason I created this website is because I have proven the theory. An individual committed to this vision can, in fact, make serious engineering improvements and modifications to the drive train, interior, and aerodynamics of a car with the right tools, machinery, and connections. It is already happening. 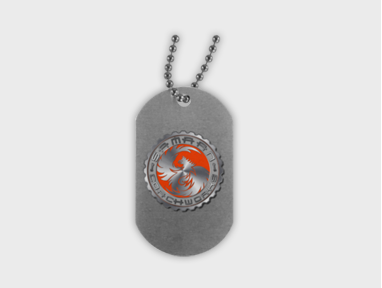 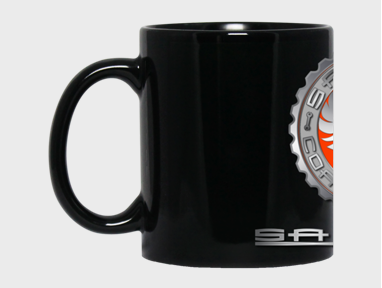 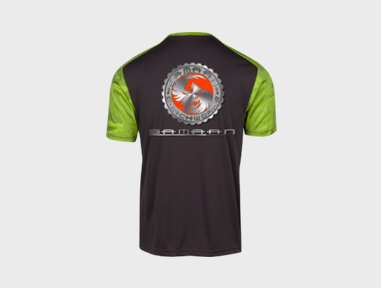 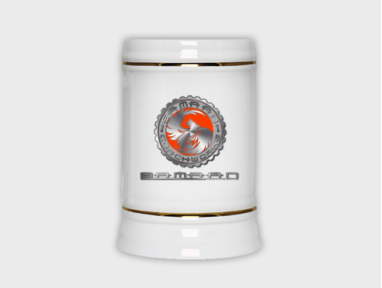